Drink American was created by members of Brian's Belly, a beer and food website that has been proudly serving the internet frosty digital beverages since 1999.

Founding Father David Lauterbach was reading an old-timey print newspaper when he learned of the news that Belgian brewer InBev was planning an unsolicited bid for American icon Anheuser-Busch, brewer of Budweiser, Bud Light, Busch, the Michelob line of beverages, and countless other brands of beer. The same article got him thinking about South African Brewery's purchase of Milwaukee, Wisconsin based Miller Brewing (now SABMiller) and Molson Canada's purchase of Golden, Colorado's Coors Brewing Company (now the Molson Coors Brewing Company).

DrinkAmerican.US was created that Memorial Day weekend in 2008, primarily to help inform the American public of the possibility of the sale of a 150-year old brewing icon.

In spite of the efforts of groups like Drink American across the United States, shareholders of Anheuser-Busch approved the $52 billion sale of the business to Belgium-based InBev in November of 2008… a deal that set the stage to create the world’s largest brewer.

We posted follow up news of the results of the AB InBev merger such as how consumer satisfaction for AB products dropped, and how AB InBev doubled the board's salaries and laid off 1,000 workers.

For some time, Drink American posted nothing as our buddy website Brian's Belly was our beer voice.

After the news that Pabst Brewing was going to follow the paths of so many other great iconic American beers and sell their holding to a foreign company, we decided that it was time that Drink American to change it's voice.

And as of October 2015, AB Inbev will be buying SABMiller and will create the most ridiculously ginormous beer behemoth the world has ever seen. And they will control 31% of the beer market.

So forget Big Beer. This is where your hard earned money should be going. 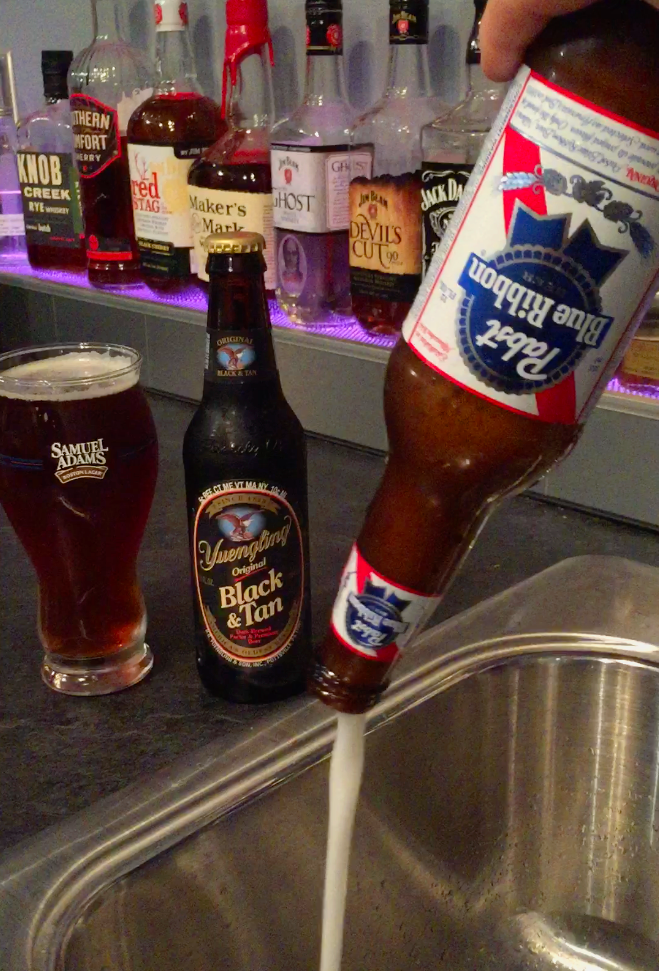